Fill in the form to book your spot


This site doesn't support Internet Explorer. Please use a modern browser like Chrome, Firefox or Edge.

Home
About Kinesiology
About Sarah
Work With Me

Healing the Mind, Body and Soul - with Kinesiology

Did you know your body has its own natural wisdom and healing capacity?

It understands exactly what is causing you stress whether it is physical, nutritional, emotional, mental, environmental, or hormonal!

Throughout life we develop coping mechanisms, and these can become our default reactions. Unfortunately, they can become outdated and no longer work for us so well…..

This is where Kinesiology comes into the picture... 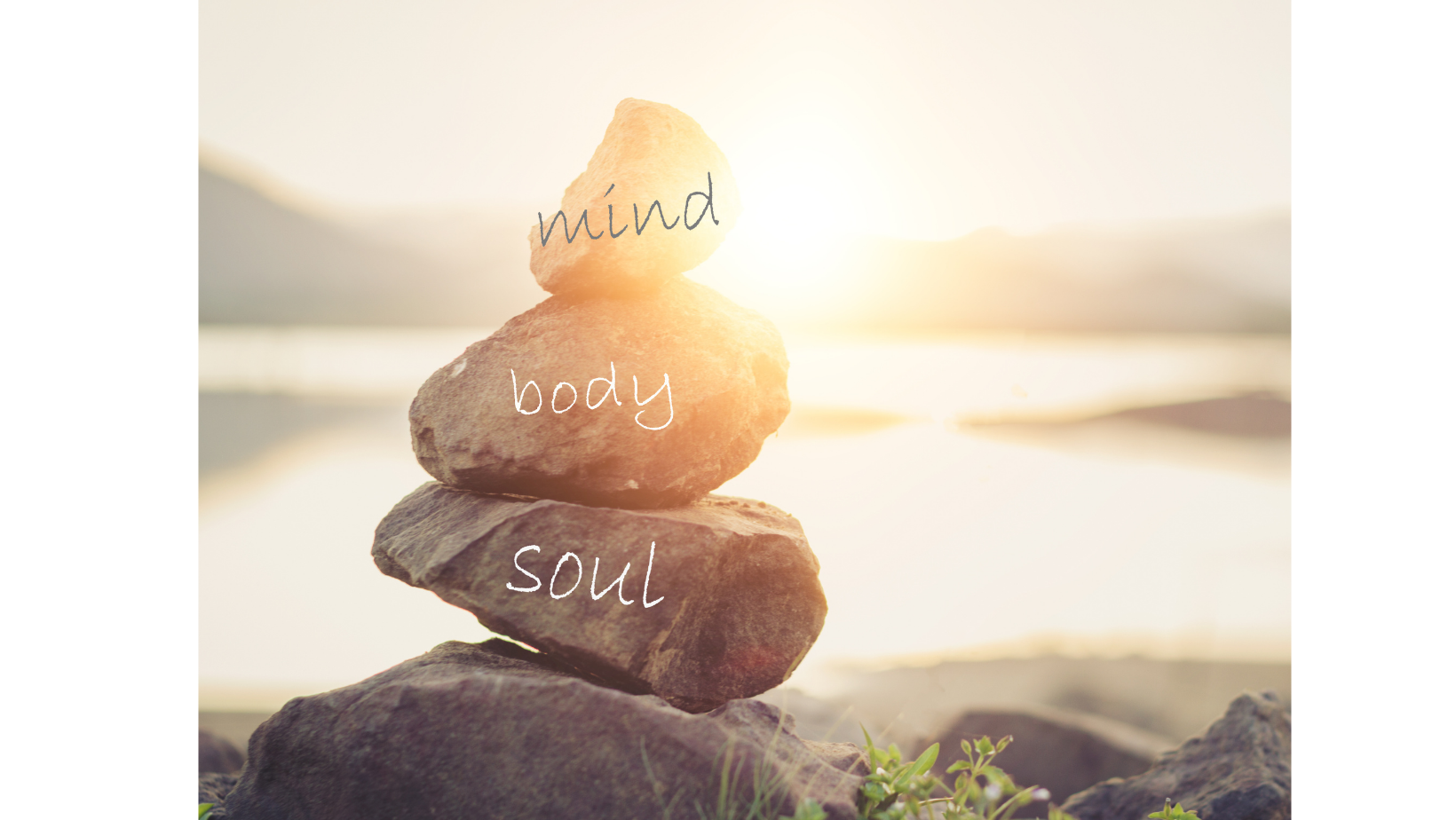 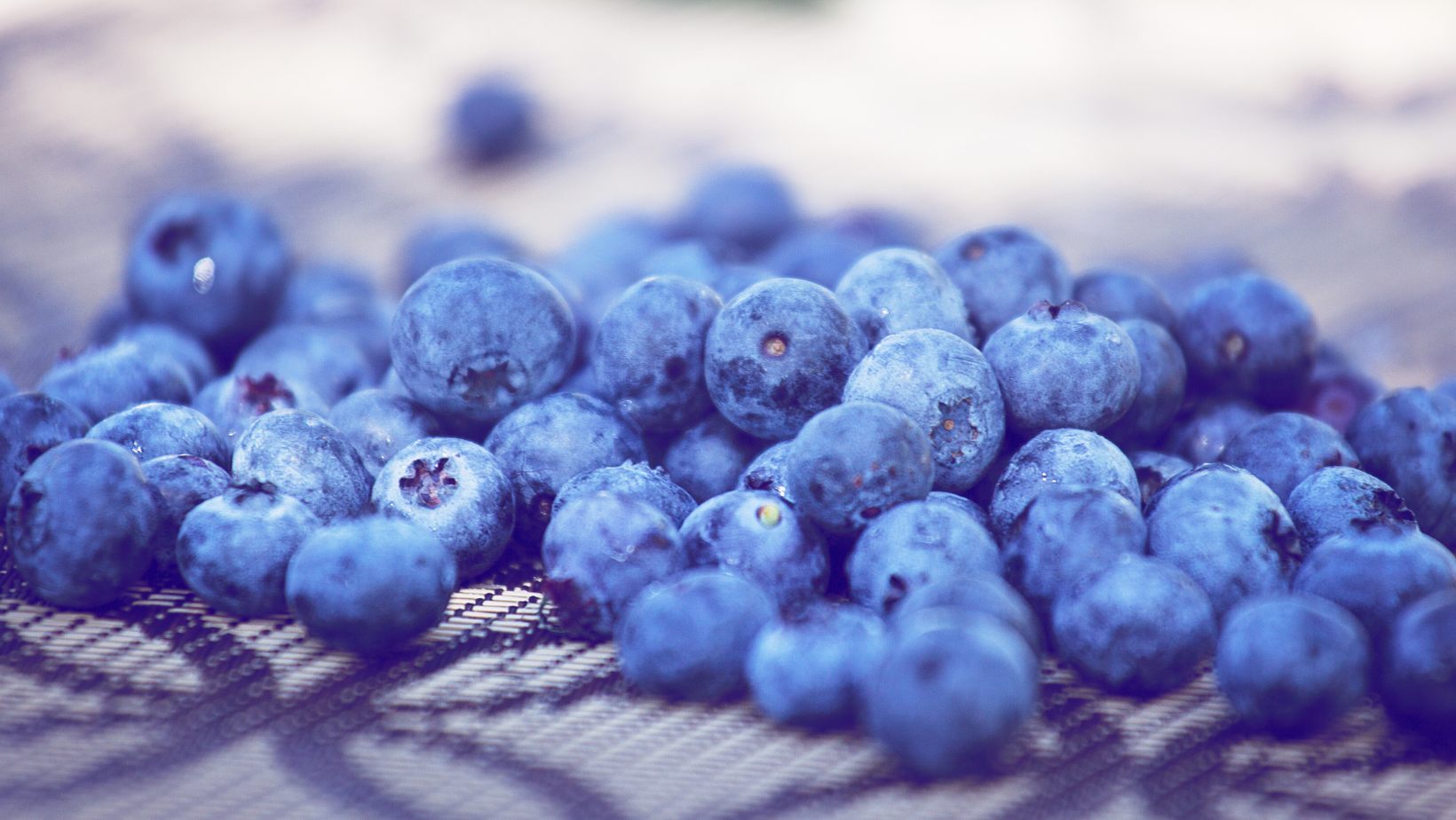 'Kin-easy-ology is the study of movement. We use muscle testing and food testing in kinesiology to determine where imbalances exist in the body.

Kinesiology works by tapping into the body's own wisdom. When the body is healthy and balanced, it can heal itself of most issues. However, the stresses of modern life can overburden this natural healing intelligence.

A Kinesiologist can use biofeedback to diagnose problems. Kinesiology can also determine what corrections are required to help the body rebalance.

How does it work?

What is the procedure?

In Kinesiology, we use a variety of techniques to determine what is going on inside the body. This is just a taste of what a treatment involves. 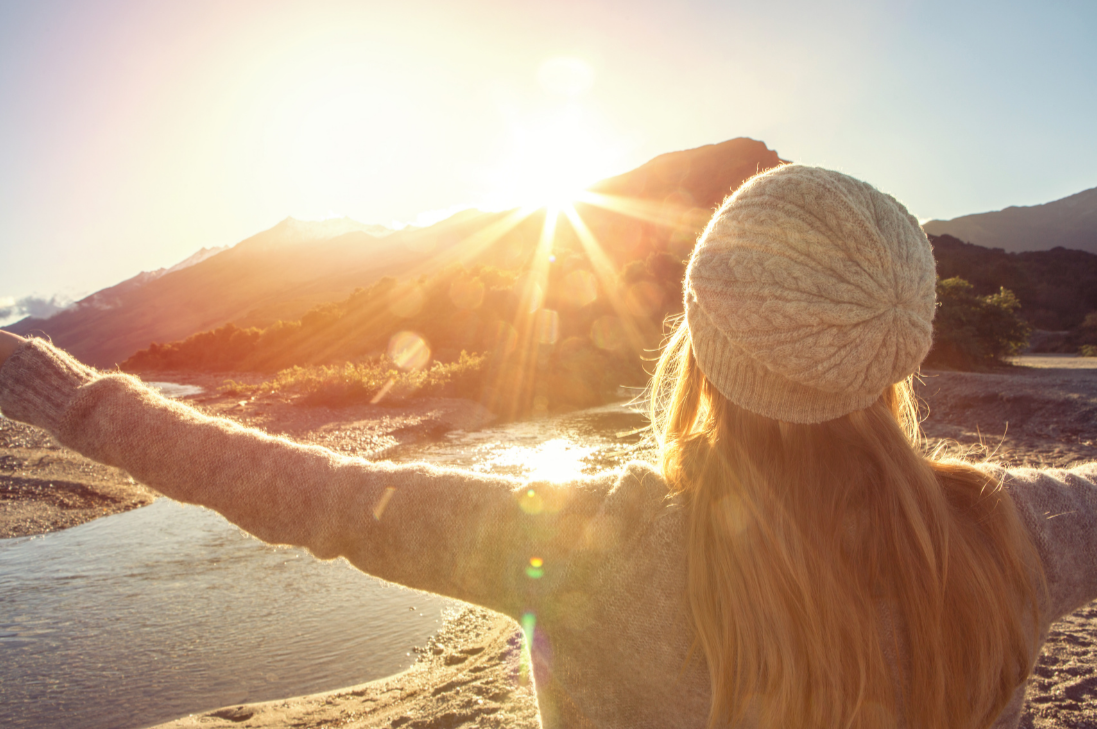 For example, we look into the stresses and strains that you may be experiencing in your daily life. This will help you rebalance emotionally.

This could be a food you're sensitive to, so we can do food sensitivity testing to see if there are any foods you should avoid, as well as testing any supplements or foods that will help to rebalance the body.

This refers to all of the physical work that we perform on the client. There are numerous muscles, trigger points, neuro-emotional points, neurovascular points, acupressure points, and meridian points that the client can massage, tap, or rub to restore balance to the body.

We hold specific acupressure points and trace meridians to help you rebalance energetically. 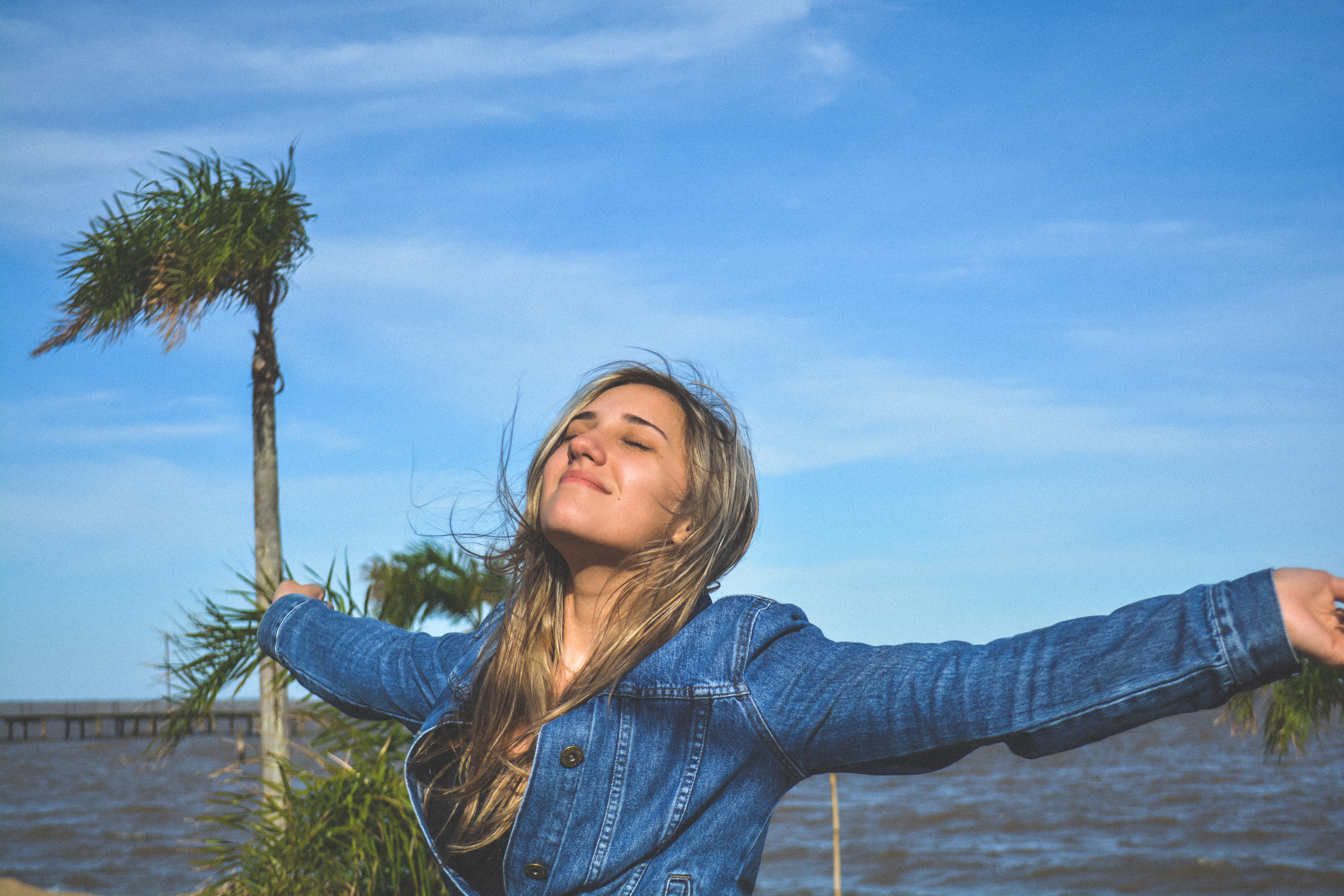 How will I know it's
right for me?

I remember when in the late 1980’s, I became very unwell with Chronic Fatigue Syndrome, but unfortunately, CFS wasn't recognised by the medical community until the early to mid to late 1990s I was continually told there was nothing wrong with me. In the mid 1990’s when at Camp Eden Health Camp, I was introduced to Kinesiology.

This was life changing and I began to learn how to help heal. myself. . I still remember waking up one amazing morning and thinking, "OMG, is this how a human is supposed to feel?" I had a lot of energy, no pain, and I was excited and motivated about life.
The changes were so profound that I although I had no idea how Kinesiology worked, I just knew I had to study it. I didn’t want anyone else to go through what I had been through without answers for so long. I thought I was going crazy!!

Not everyone has that instinct, and Kinesiology/Healing is not for everyone.

You'll know it's right for you when you notice two things:

1) You've tried everything else and still feel stuck, stressed, and unmotivated;

2) You acknowledge that something needs to be changed but are unsure where to begin.

How does distance online work?

Everything around us is made up of energy! Our bodies are composed of energetic fields. With your permission, we will begin to work with your body's energy during online remote sessions.

Together, we will identify and address your specific individual concerns and areas causing stress and or ill-health. We will look for energetic, emotional, nutritional, and structural imbalances in your body using my body as a 'surrogate' (kinesiology term). We will also look for underlying causes that are contributing to your health and wellness issues. 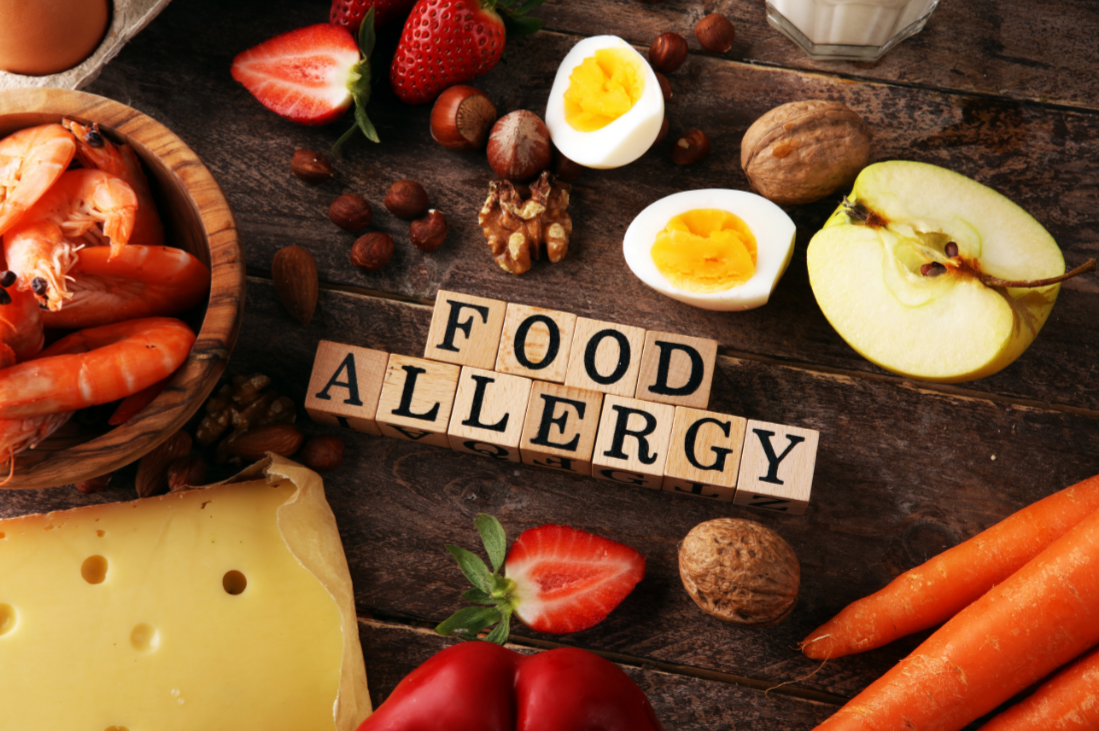 Are you ready to find out more at NO COST?

Grab your Free Complimentary Mini Session now and let’s have a chat.

In free session we will:

1) Talk about how the things that are impacting you

5) Get things off your chest